Manic for the Mani 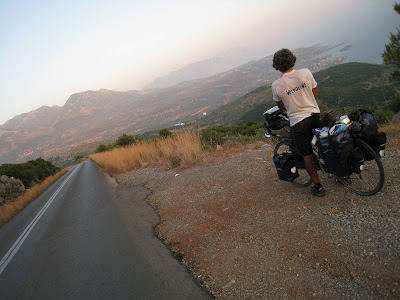 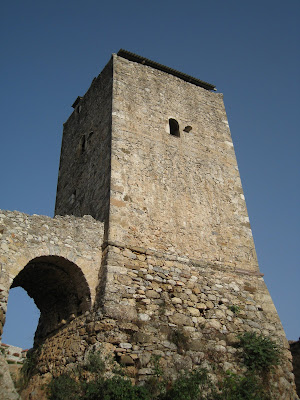 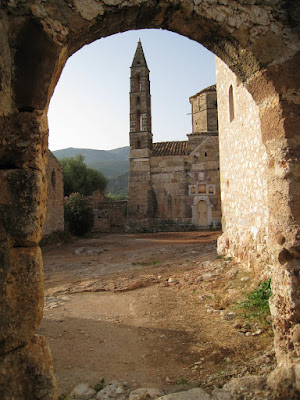 Where does a Spartan go when his empire has fallen and he simply can and will not submit to foreign masters? Why over the Taygetos into the Mani - the most formidable, dry and wild and unwanted mountains of course! Wouldn't you? The coastline which plunges harshly off the skirts of these mountains doesn't give much reprieve either. Agriculture is pretty dismal in this region. A few scraggly olives and figs is about all it can muster. However, this was enough for the scene of some epic feuds whose reputation was enough to encourage any would be conquerers to leave these wild and tenacious people entirely alone.

The bitter and bloody clan wars of the 17th century into the time of Greek Independance have left the dry and scrubby Mani landscape studded with equally stark and very distinctive tower settlements used as refuges in times of trouble. The Maniots, as these former Spartans came to be known, lived in clans governed by chieftains and their own code of law. Their fierce resentment of any outside attempt to govern them is perhaps what gave birth to our modern word "mania".

I must admit that the startlingly barren landscapes of the Mani combined with an unusually warm sea have a strangely magnetic appeal. One that will bring us back to explore this area in more detail, hopefully in the spring when the wildflowers are at their most spectacular.
Posted by Alexandra at 3:32 AM